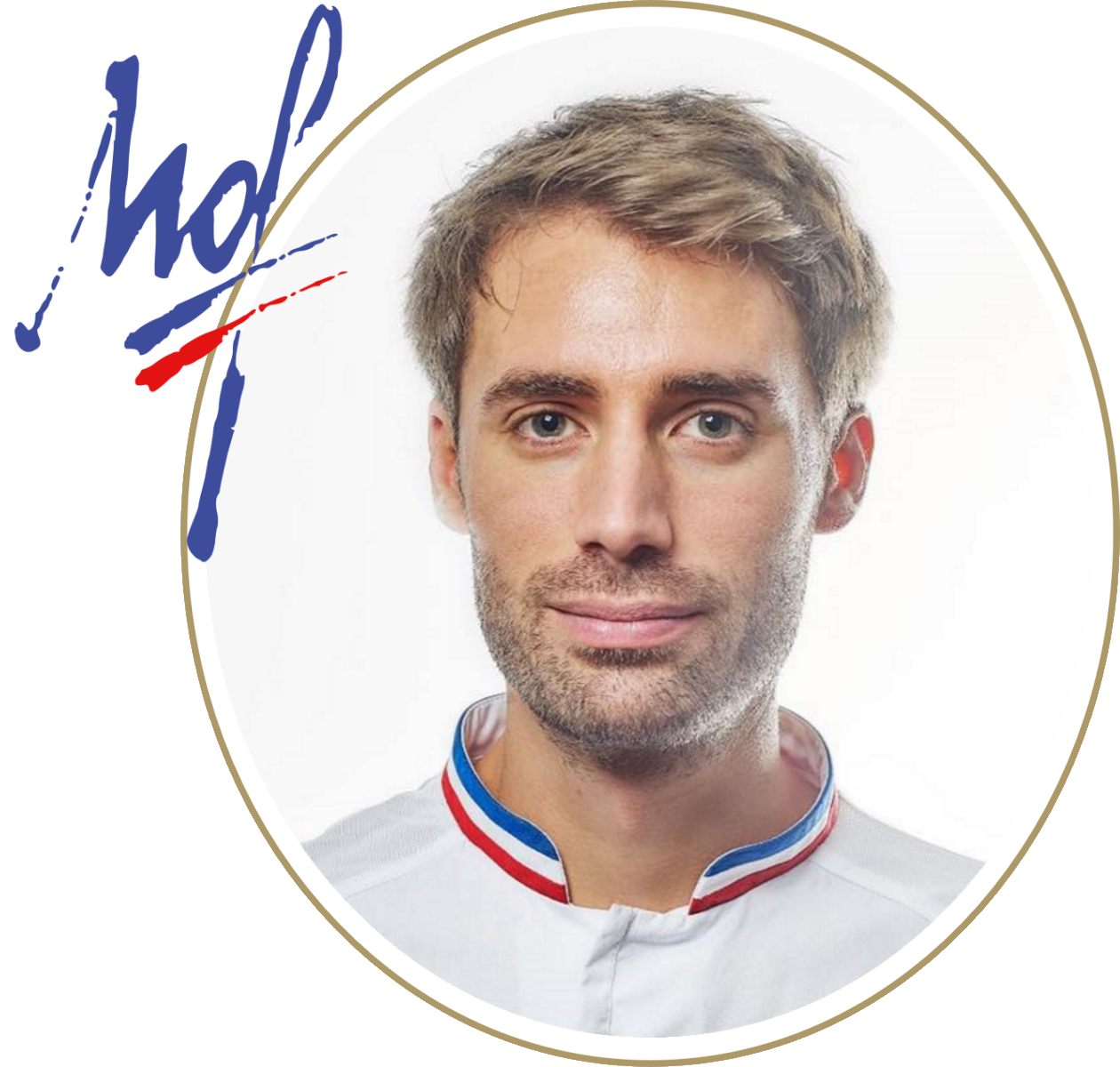 Ask for your enrollment packet

After completing a BTS in accounting and management in 2009, he was drawn to the world of fermentations rather than numbers. A complete turnaround was about to happen.

He then decided to train as a baker in his hometown of Haguenau in Alsace. After graduating in baking, he moved to Paris to discover the fascinating world of sourdoughs before returning to his native Alsace the following year. With a keen sense of curiosity, the young man decided to continue his journey across the Rhine to Berlin and then finally decided to settle in Barcelona, Spain.

A few of Matthieu’s creations 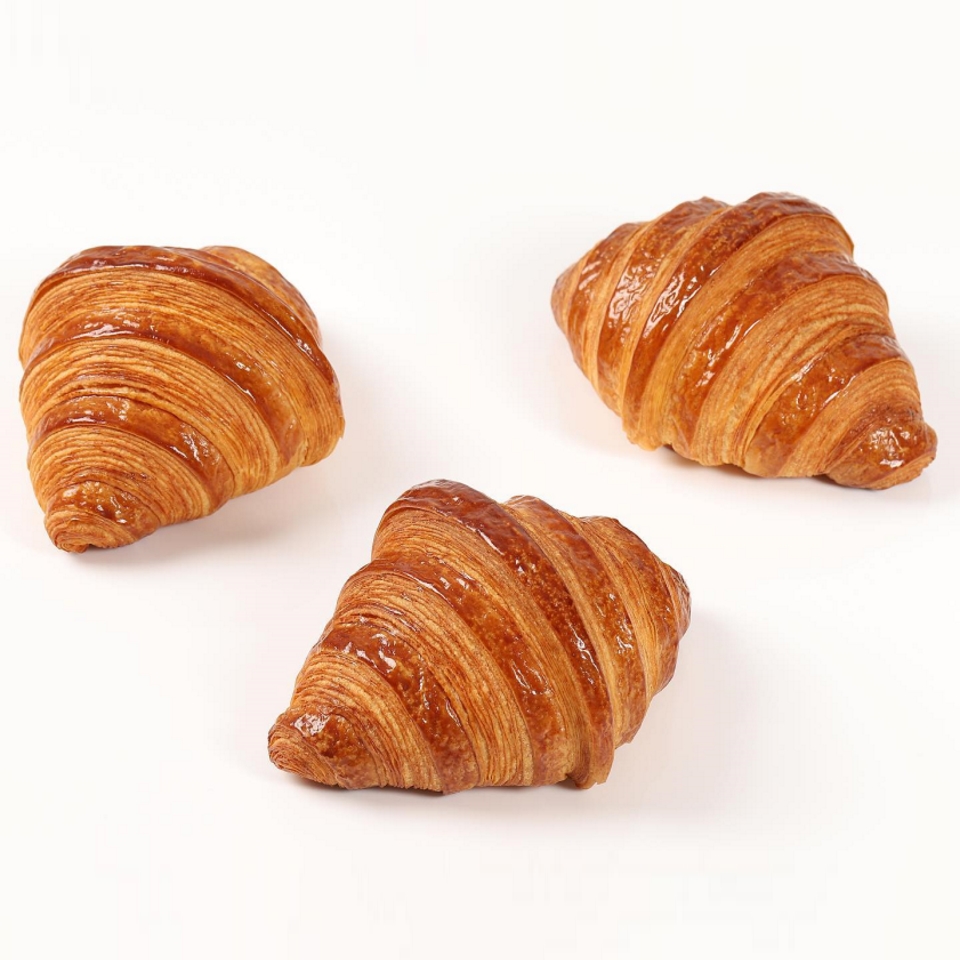 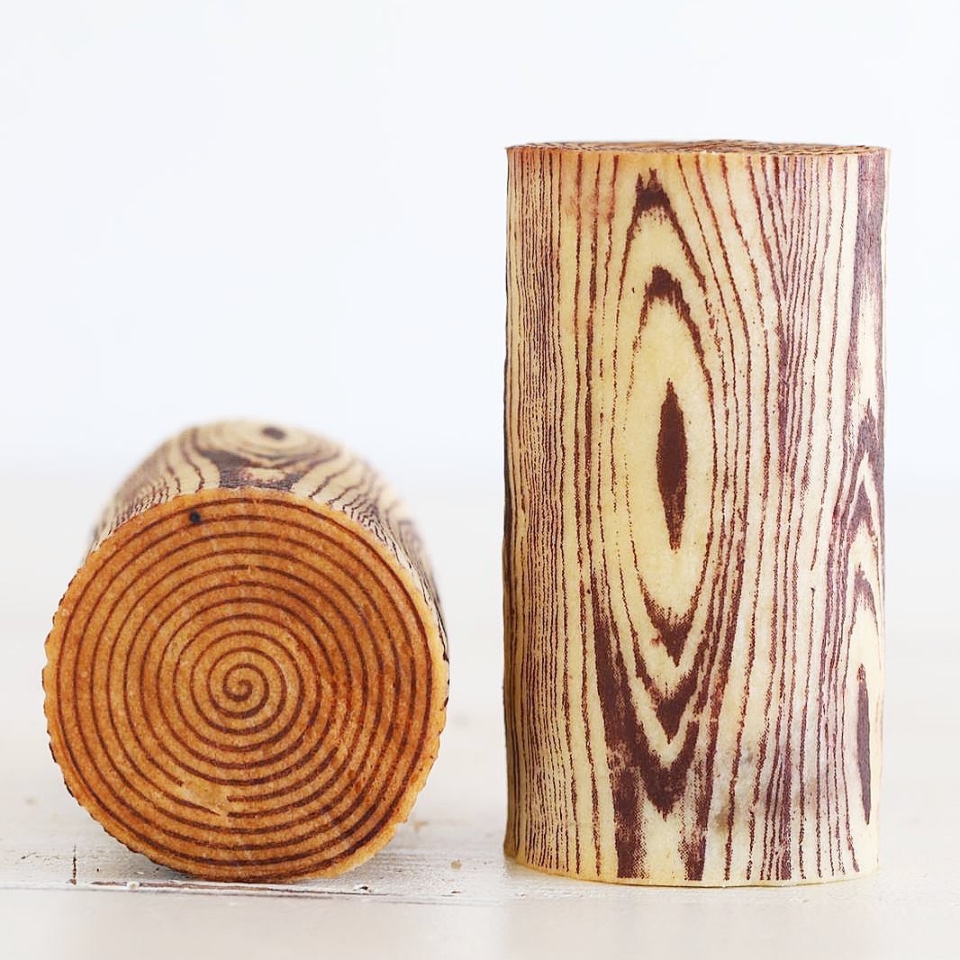 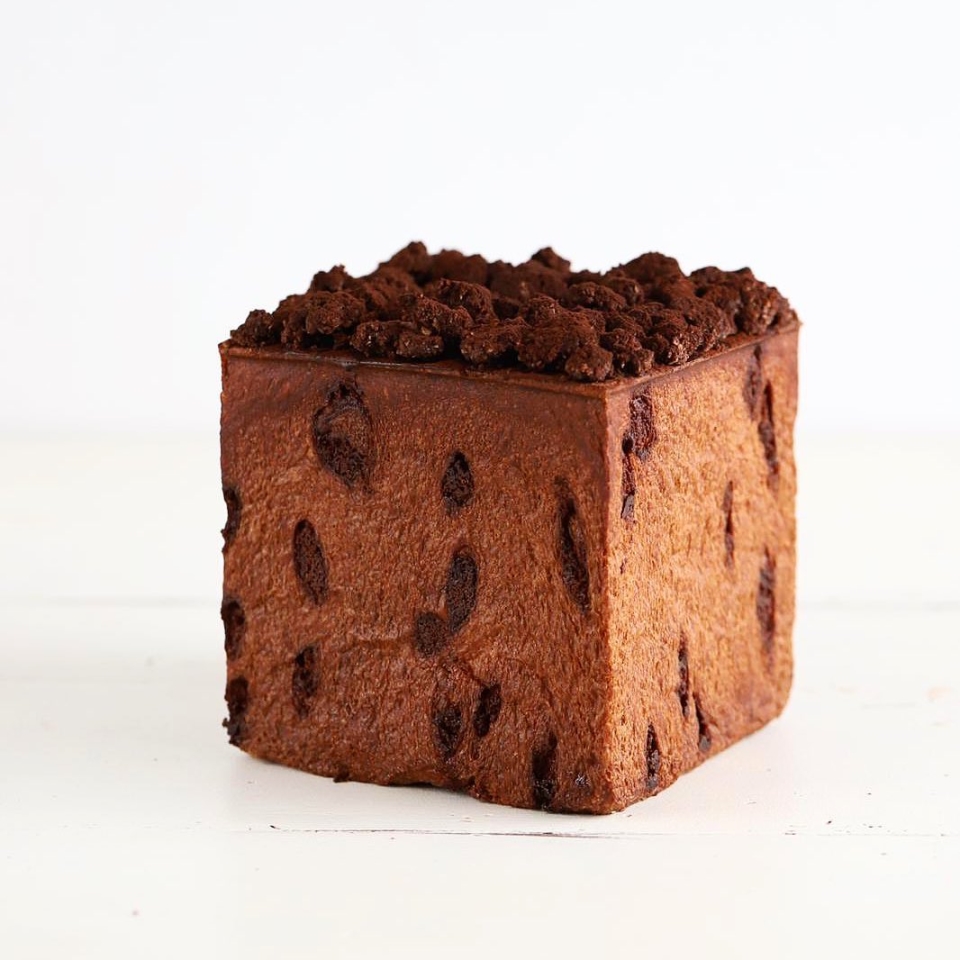 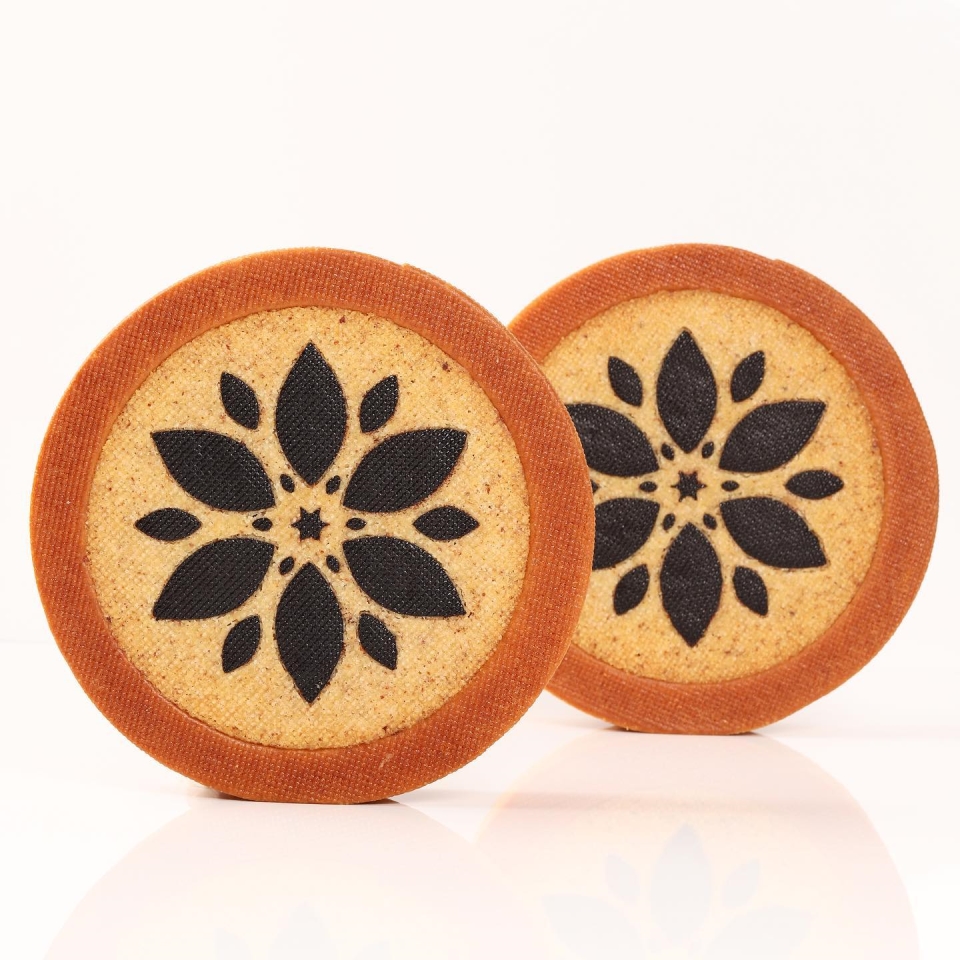 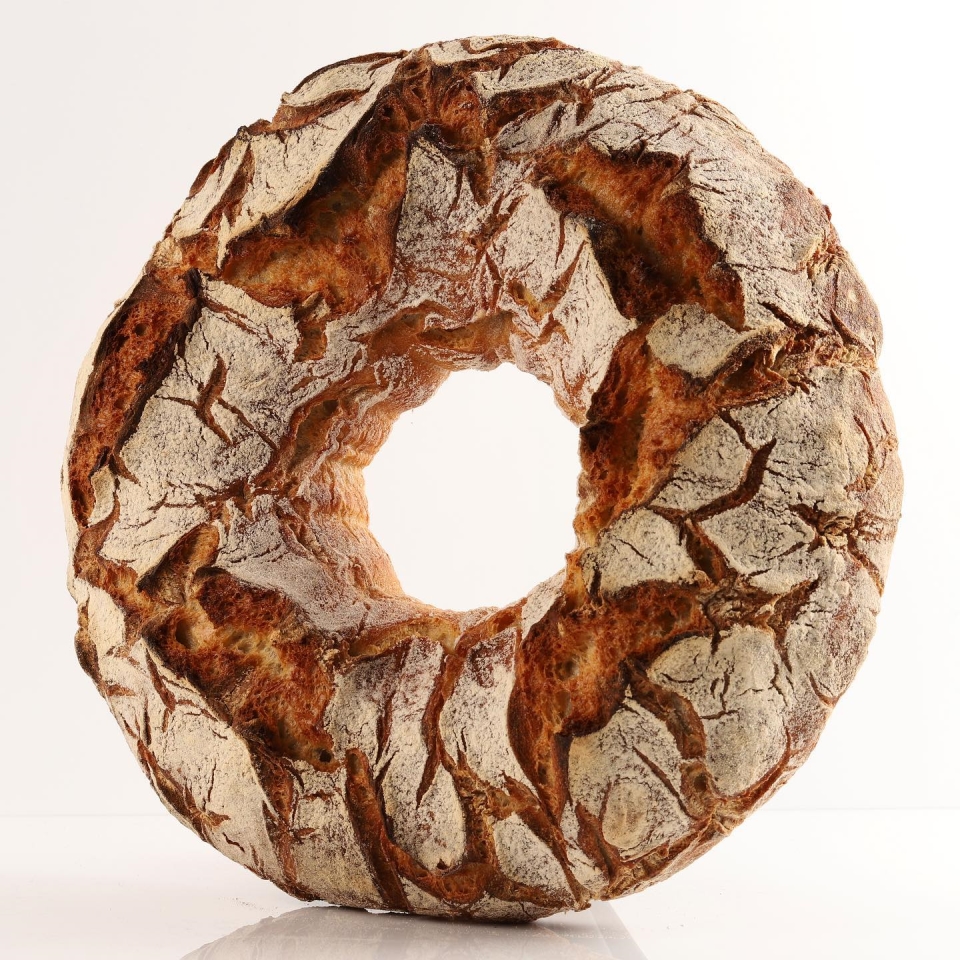 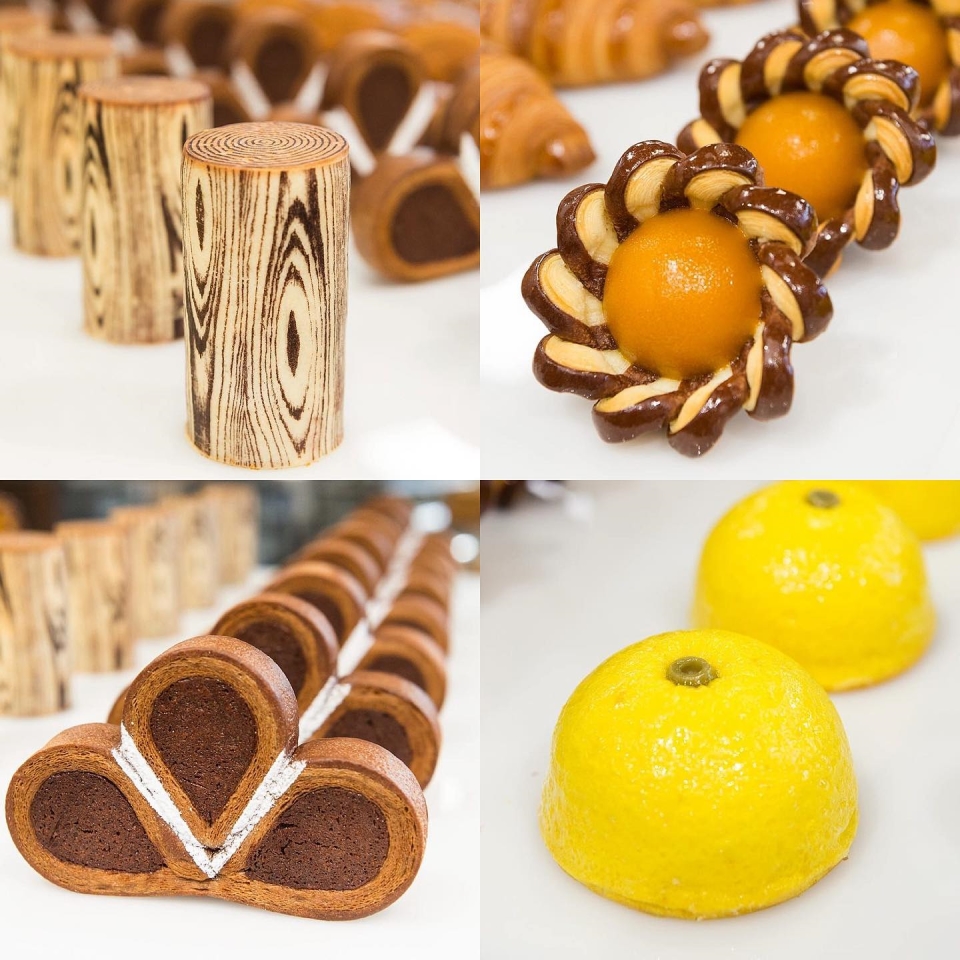 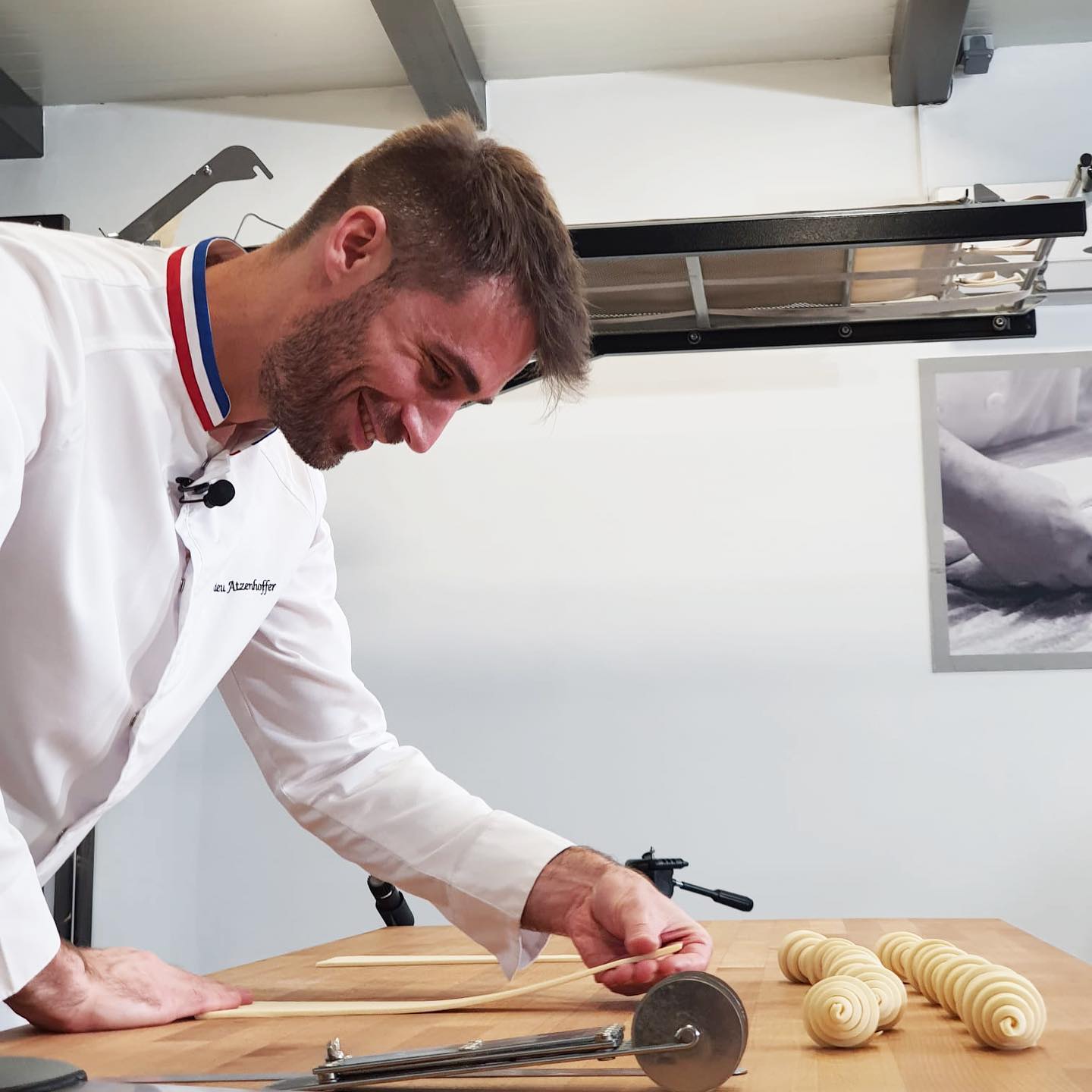 24 hours of training divided over 3 days.

Breakfast and lunch are included and will be served at the château.

The price for this session is €1,500 including VAT.