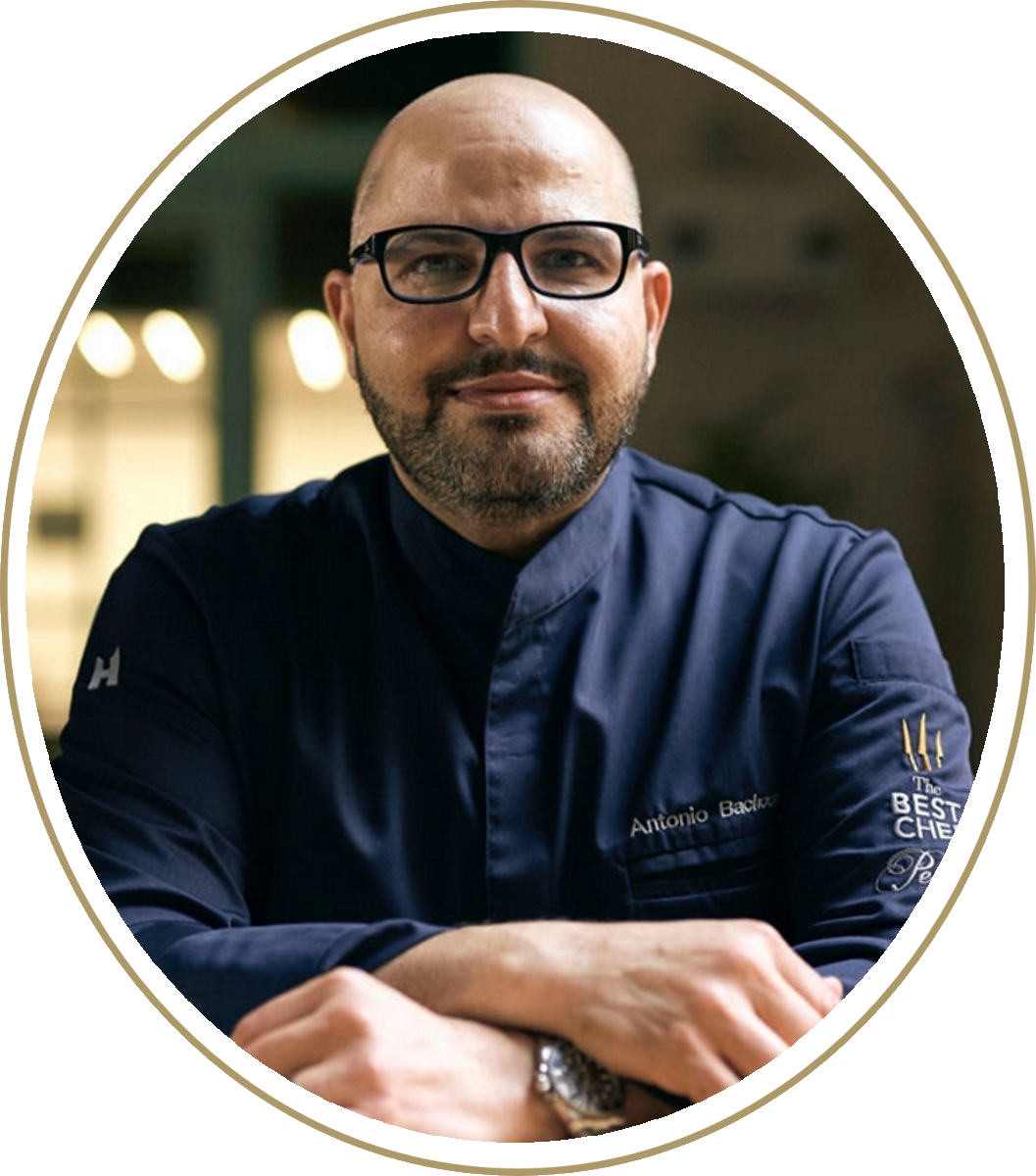 Antonio Bachour grew up in Puerto Rico and was hooked on pastry from a young age, thanks to a childhood spent in his family’s bakery. He dedicated his first few years to honing his trade in Puerto Rico as a pastry cook at Sand Hotel and Casino and Westin Rio Mar. In 2001 found Antonio Bachour States-bound, in Miami Beach, as the executive pastry chef at Talula, and pretty soon he was trying his hand at Italian delicacies at both Devito South Beach and Scarpetta in New York and Miami.

In 2009, Antonio Bachour was asked by KNR Food Concepts to be a part of the opening team at the W South Beach Hotel. Shortly after, he took over responsibility for the all pastry outlets for The Trump Soho hotel and its restaurants. In April 2011 Antonio Bachour trained in France with renowned chef Philippe Givre at L’École Valrhona and that same year he was selected as one of the “Top 10 Pastry Chefs” in America, plus was a finalist in the 2011 International Chef Congress Pastry Competition.

Discover Chef Antonio Bachour‘s very unique take on pastry by attending to his Exclusive Masterclass at The French Culinary School  ! 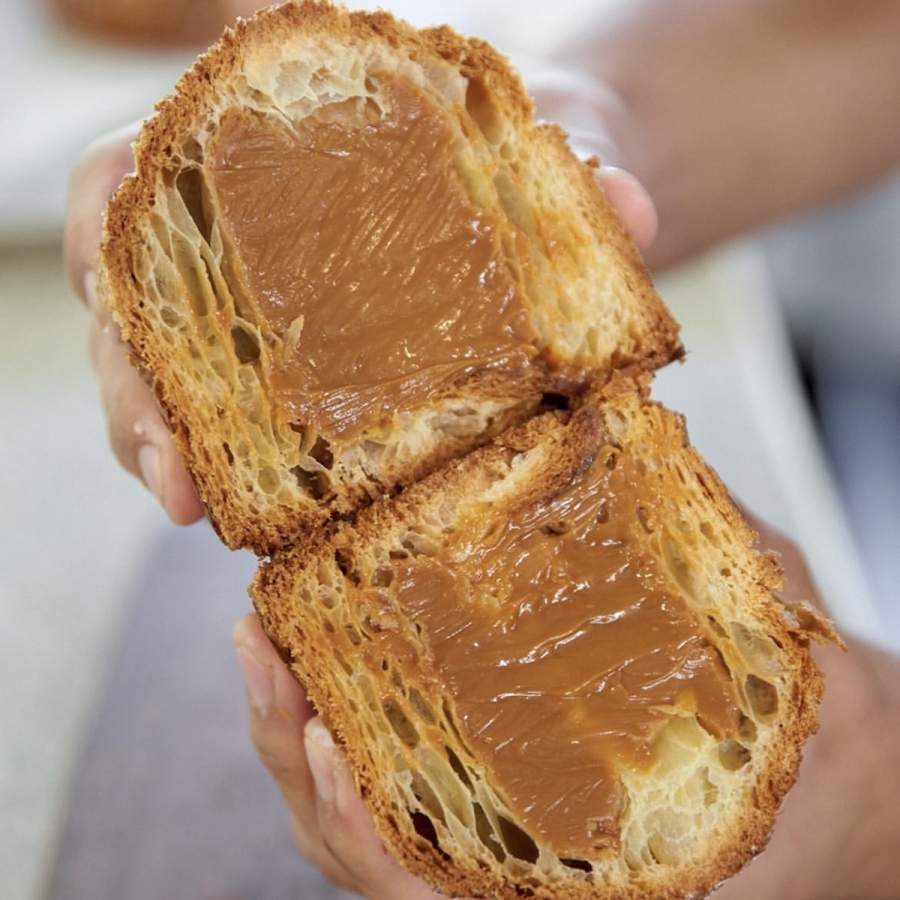 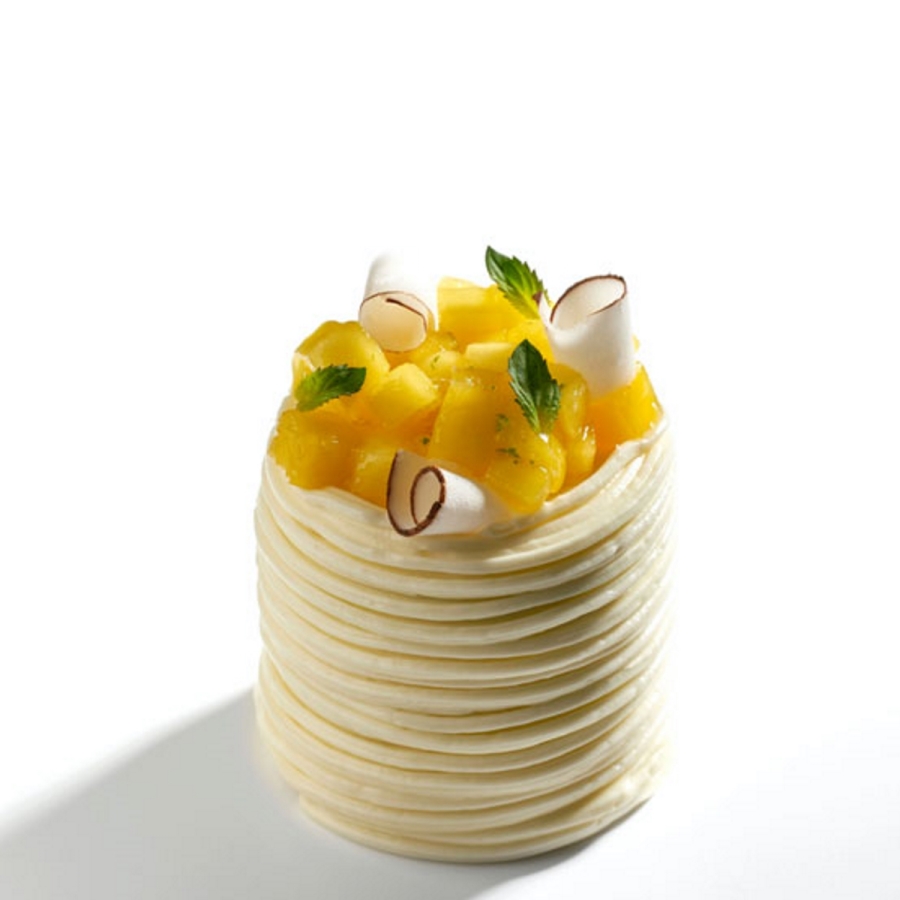 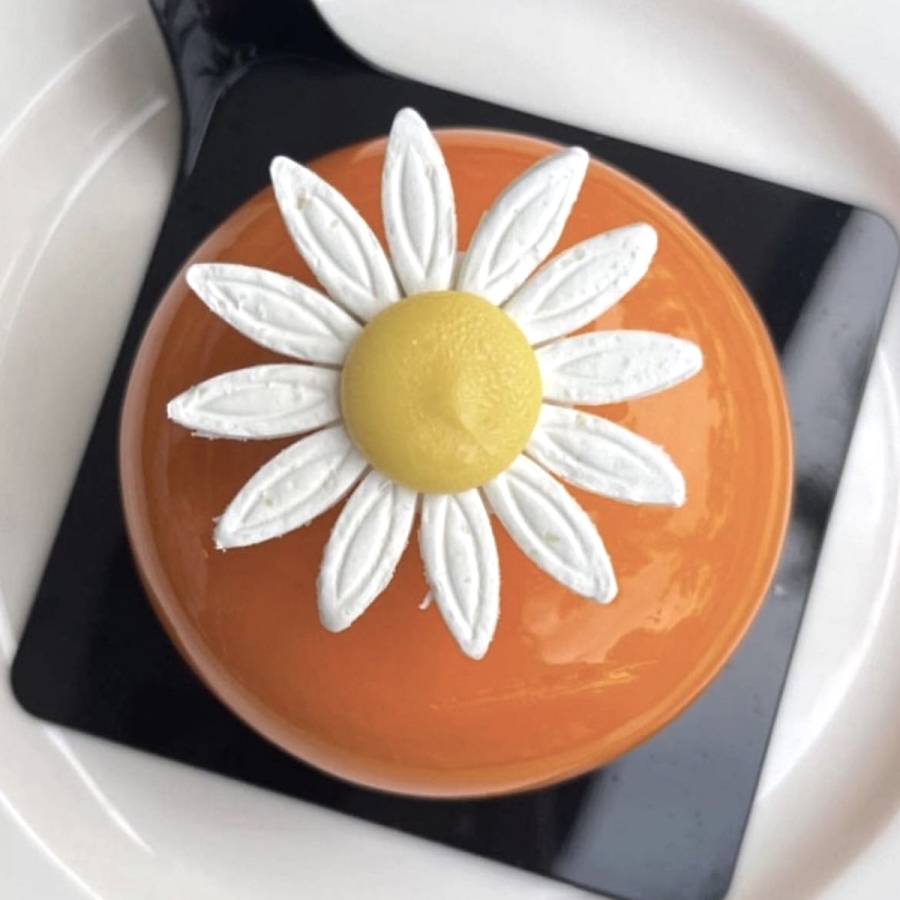 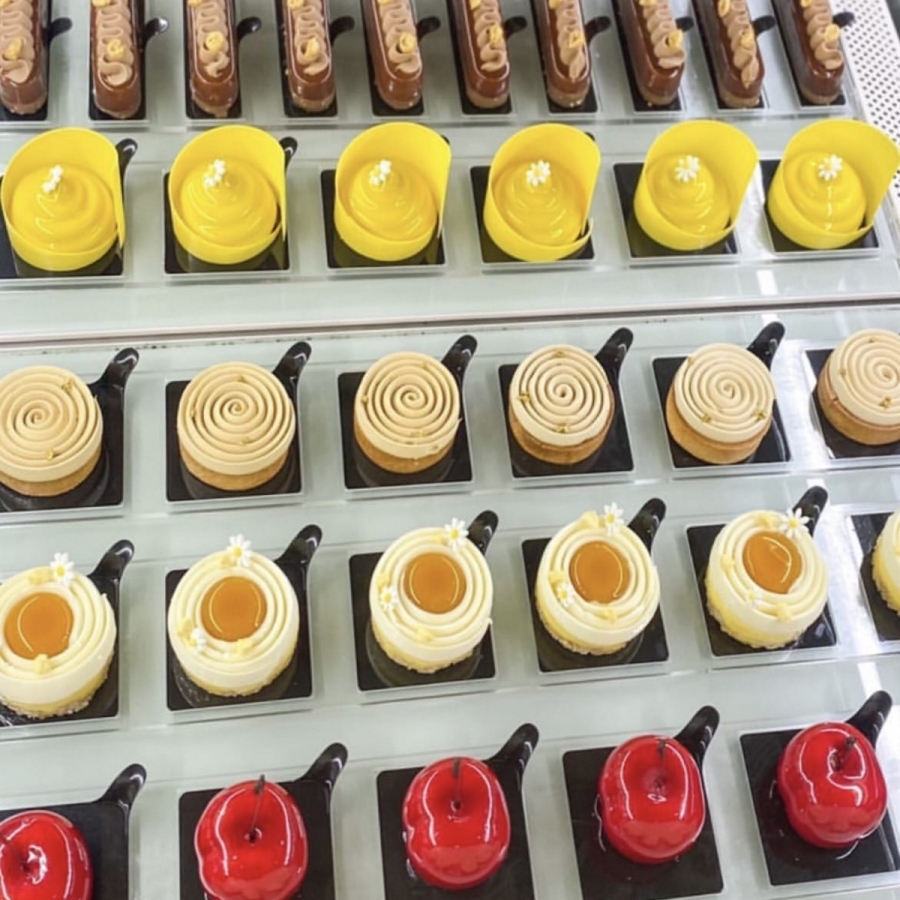 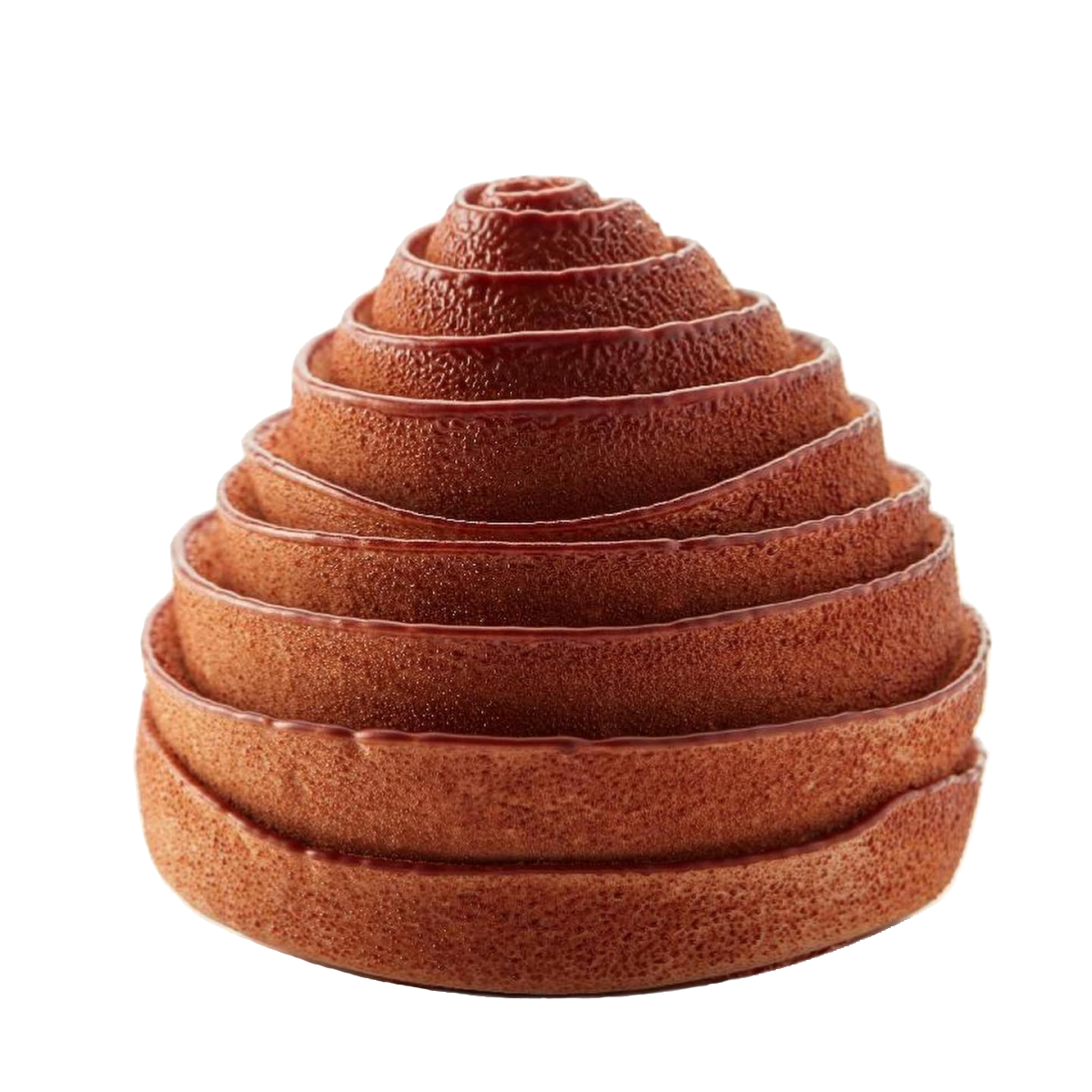 Book your Masterclass with Antonio now 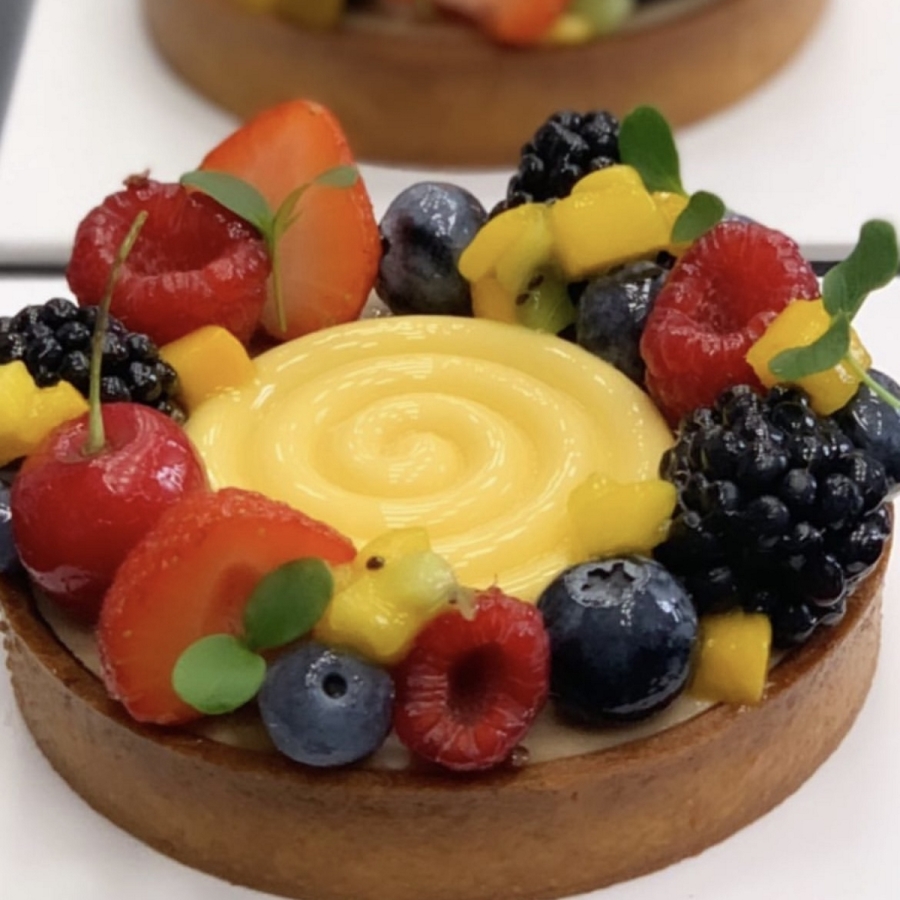 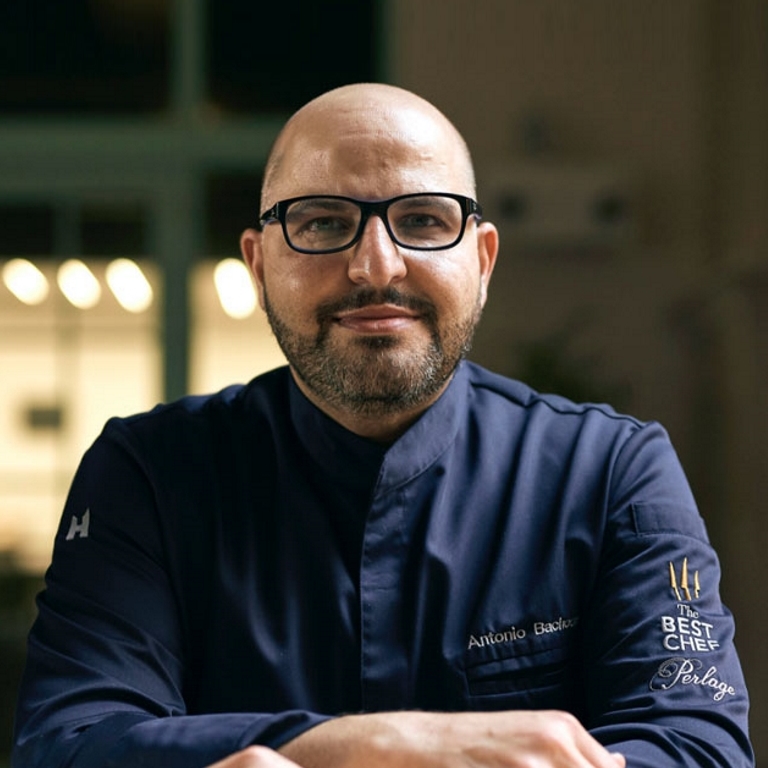 The price for one session is €1,550 including VAT