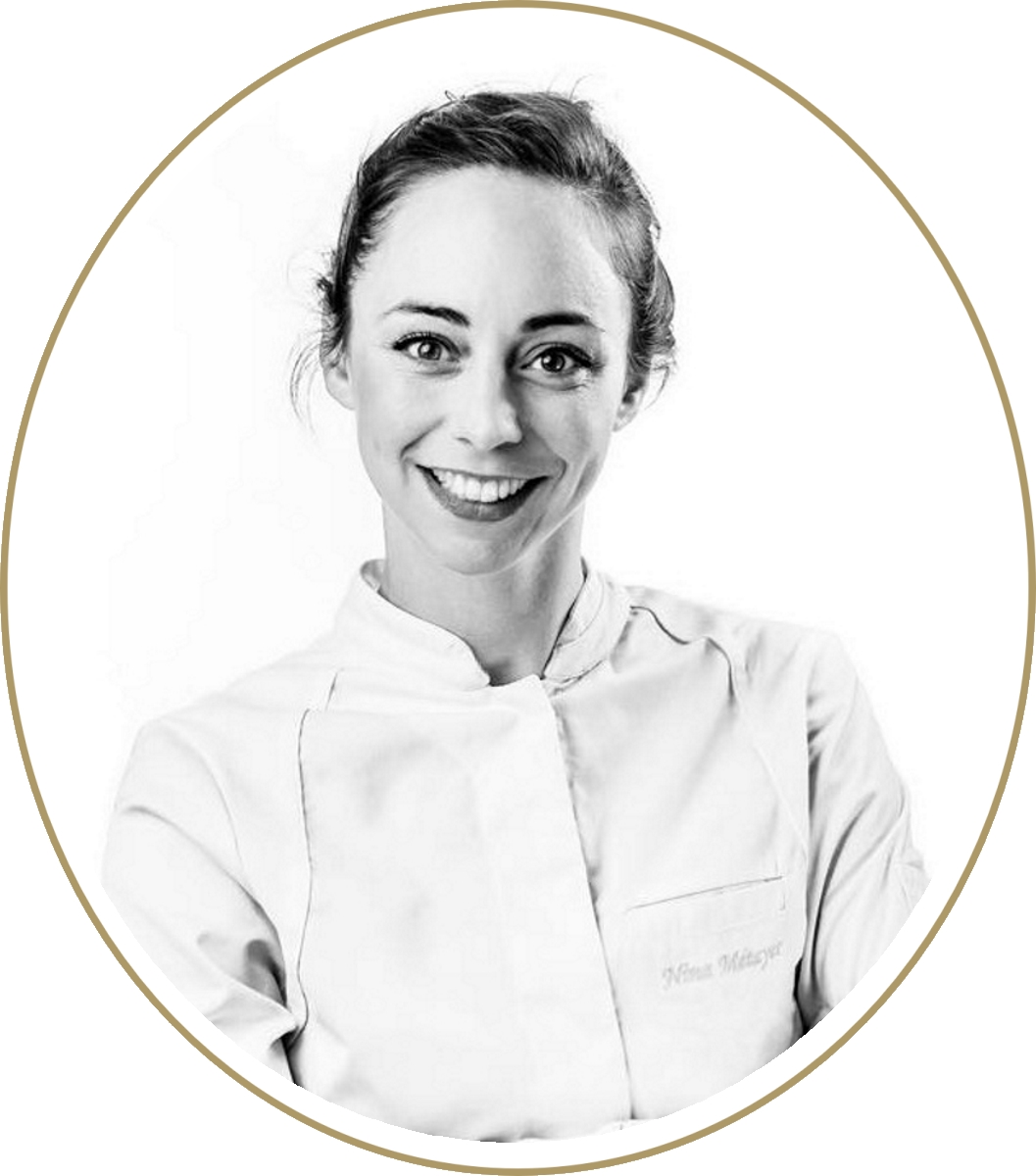 Born into a family that has passed on to her a taste for good food, it is right after a year of school exchange in Mexico that Nina Métayer decided to come back and train as a baker, already with the idea of spreading this French know-how worldwide. After a literary baccalaureate, she entered an apprenticeship in La Rochelle. Freshly graduated, she went on to continue learning and working in Melbourne, Australia. Back in France, Nina Métayer trained at the Ferrandi School in Paris, but this time in pastry in order to complete her profile.

Major of her class, she began her career in Parisian palaces and other Michelin-starred restaurants as well as in pastry shops. In 2017, she was named ‘Pastry Chef of the Year‘ by the pretigious Gault & Millau. Thanks to her experience, Nina Métayer then made the choice of entrepreneurship by offering consulting as well as events services, and by founding ”Délicatesserie” an online pastry shop.

Immerse yourself in the creative effervescence of Chef Nina Métayer and book her exclusive Masterclass at The French Culinary School! 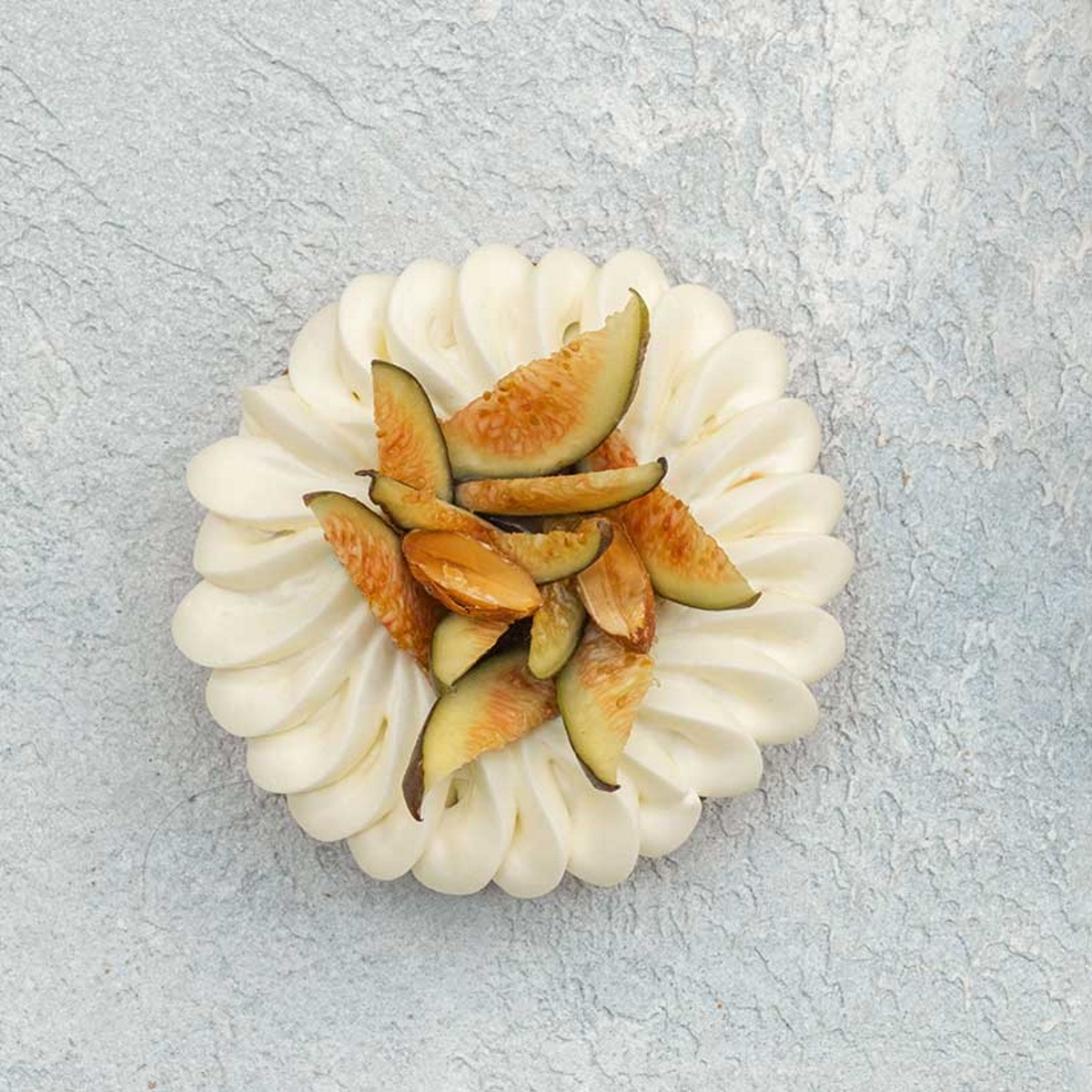 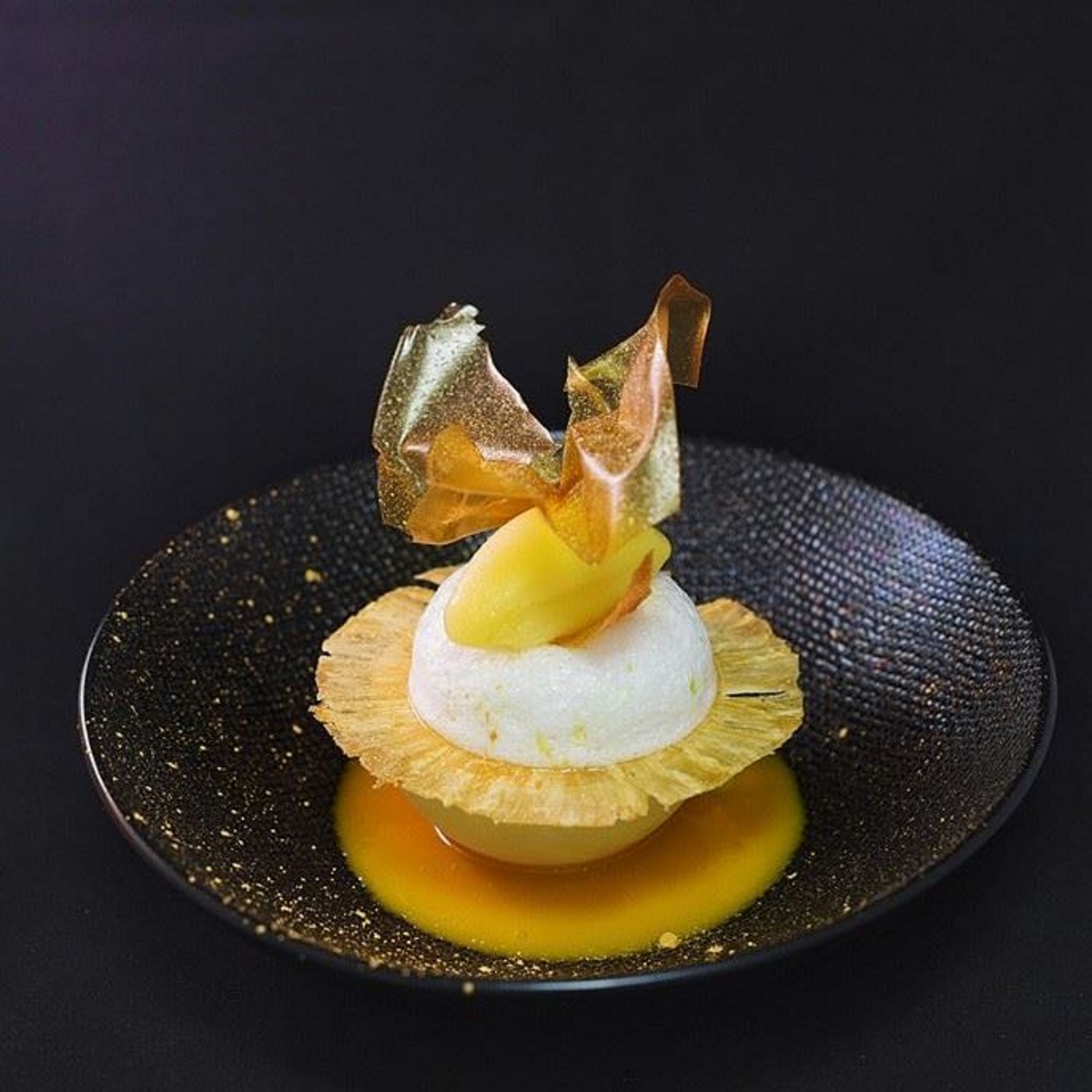 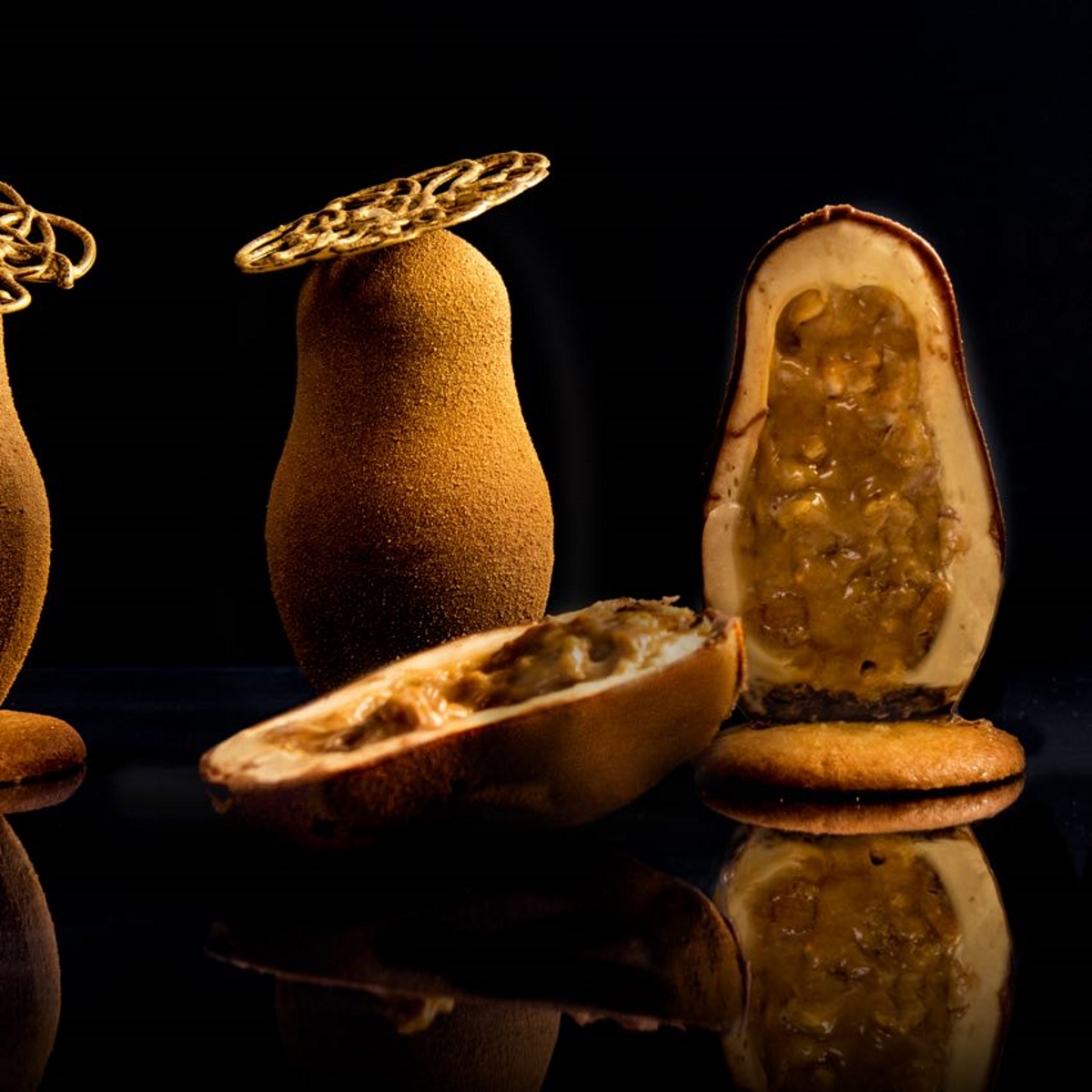 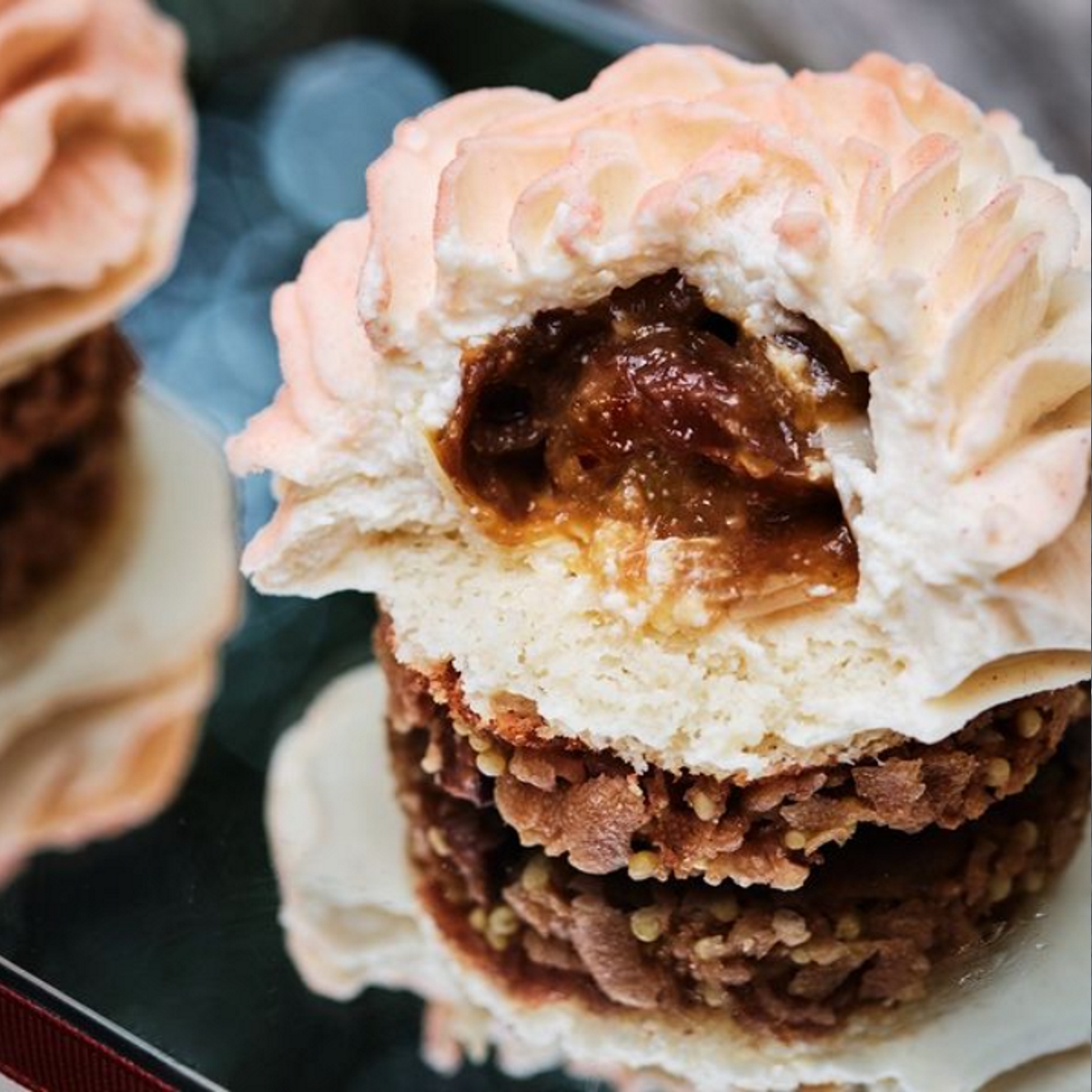 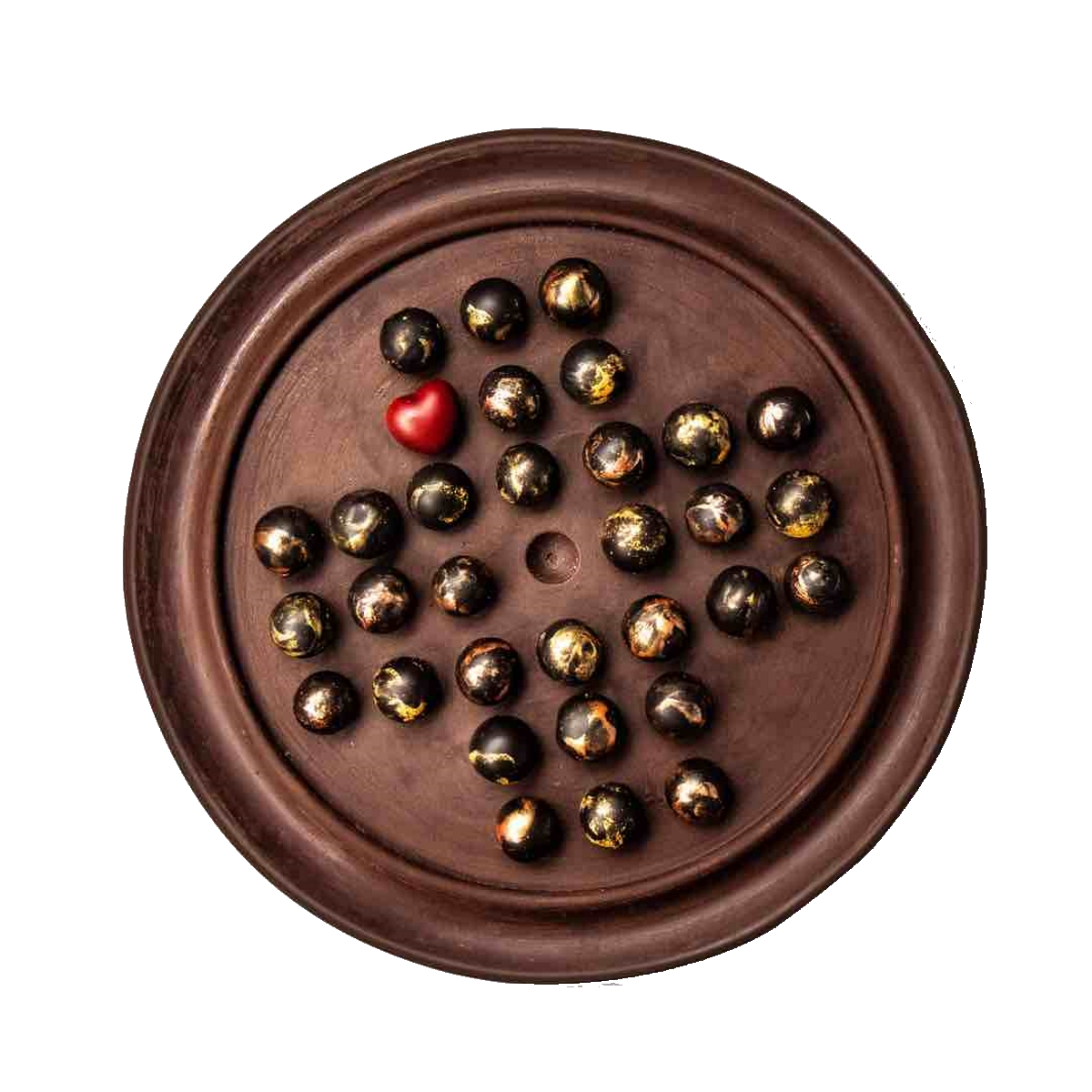 Book your Masterclass with Nina now 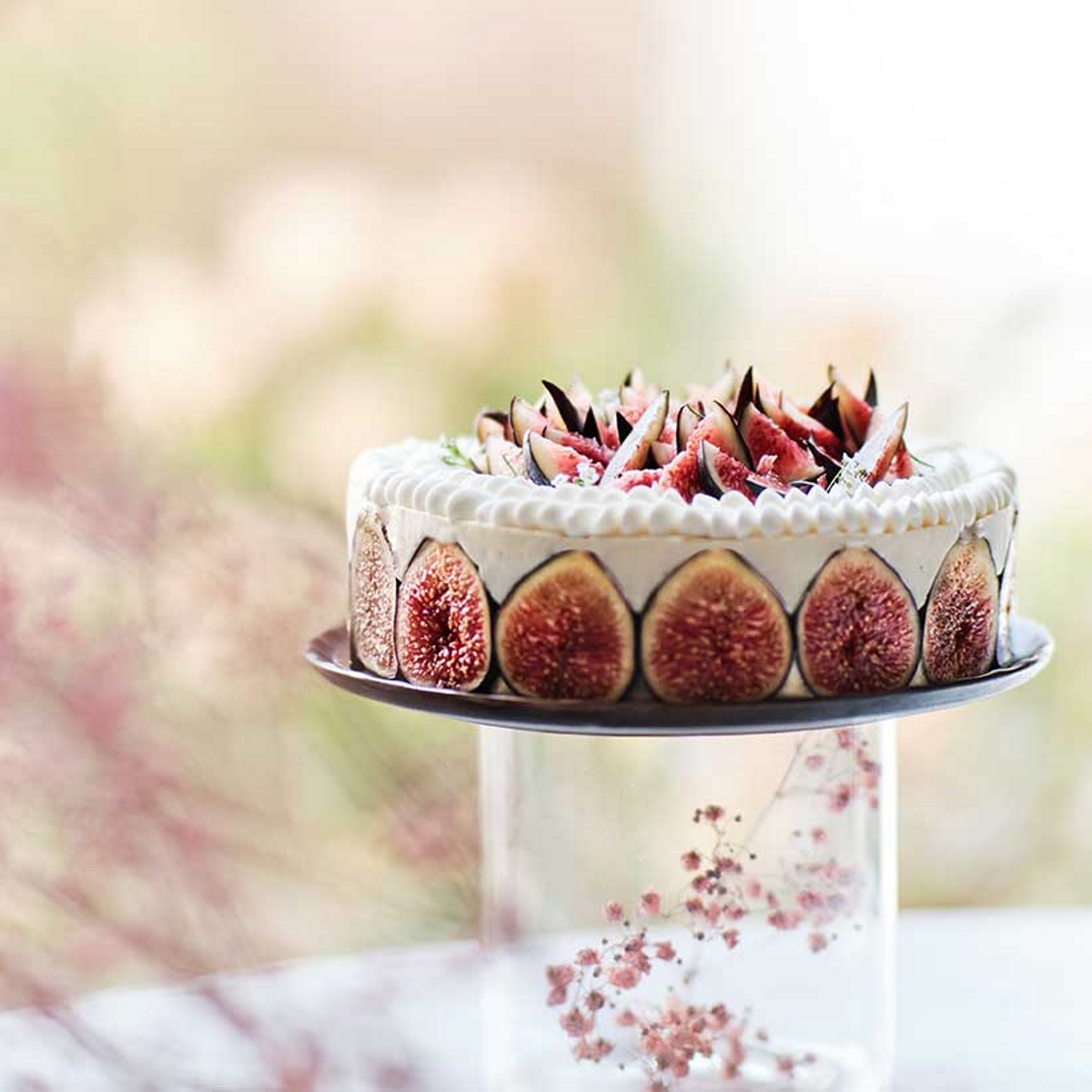 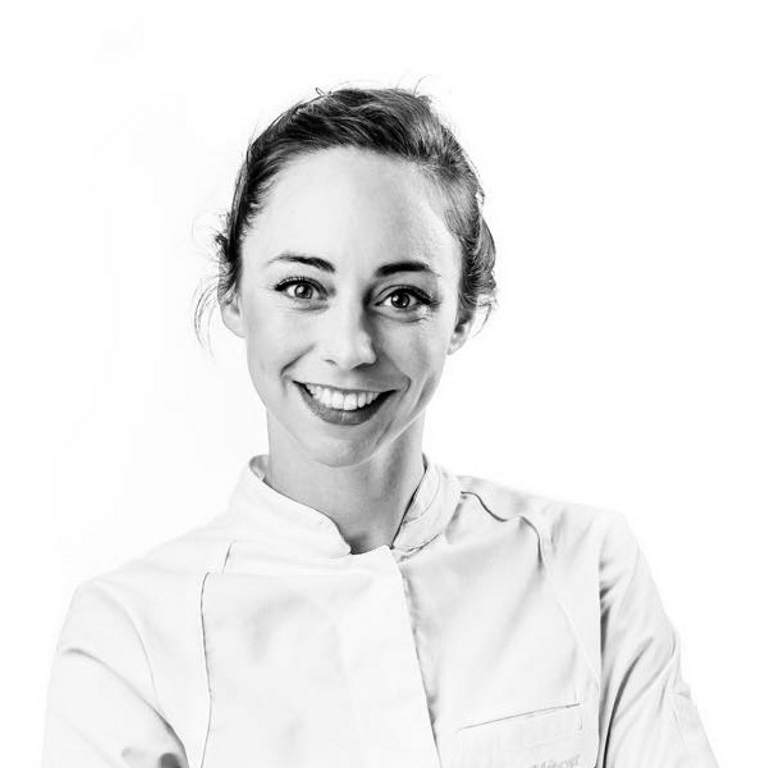 24 hours of training spread over 3 days

The price for this session is €1,550 including VAT